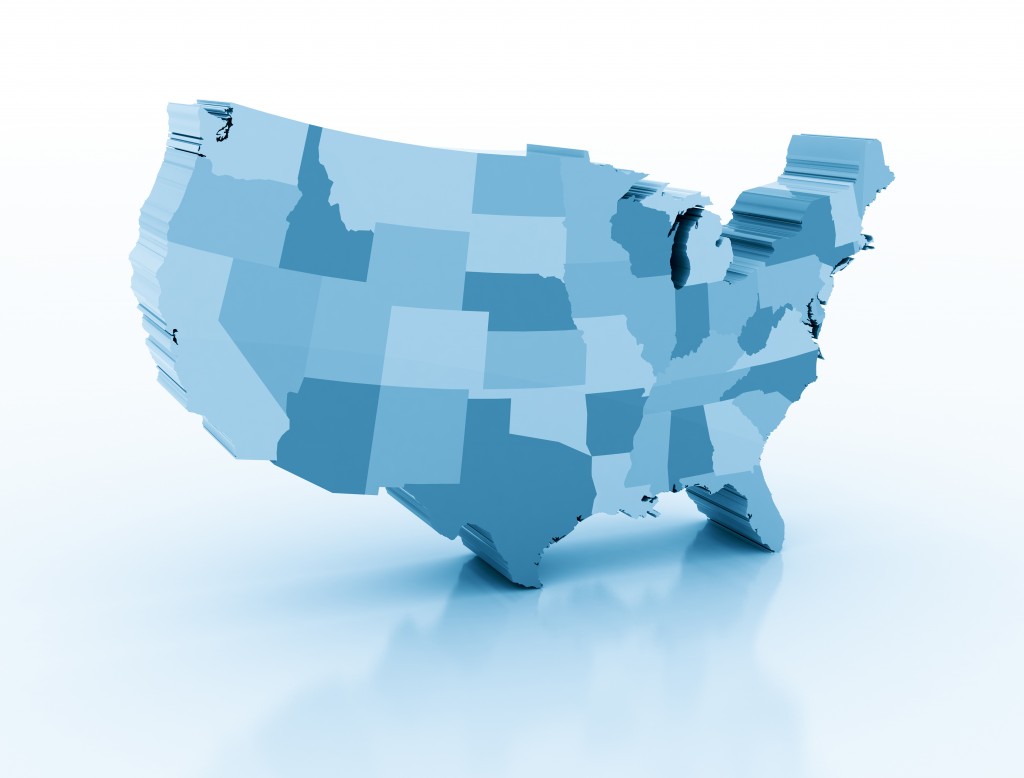 Purpose: Convention of States Action is a 501 (c)(4) non-profit organization founded for the purpose of stopping the runaway power of the federal government. We believe Washington, D.C., is broken and will not fix itself. The federal government is spending this country into the ground, seizing power from the states and taking liberty from the people.

We have a solution that is as big as the problem.

Goal: Convention of States Action (COSA) seeks to urge and empower state legislators to call a convention of states. Delegates to the convention will have power to propose amendments to the Constitution that would curb the abuses of the federal government. Article V of the Constitution gives them this power; the COS Project will give them an avenue through which they can use it.

1.  Article V requires that 34 states pass resolutions to call a convention of states on the same subject, before the meeting will be called. We are working with state legislators around the country to call a convention for a specific subject: Limiting the power and jurisdiction of the federal government.

2.   We believe grassroots support is the key to successfully calling a convention. We are building a political operation in over 40 states, recruiting 100 citizens who are ready to contact their state legislators in at least 75% of the state legislative districts.